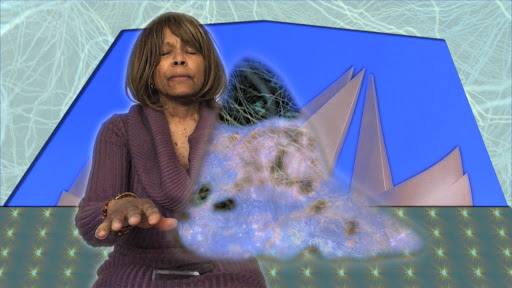 I knew in 2013-14 when I was still trying to master keying and before animation had occurred to me that if I wanted to make a sci fi movie with aliens and space ships, I would have to try to raise money - not a lot, around $100,000.

I will pay my actors the day rate but I won’t be trying to hire movie stars. A couple of years ago I wrote that if I was going to work with other actors, they would have to have a lot of small theater experience as I do. They also likely would have to be nonunion. That’s not because I’m anti-union. That’s because if I had been a union theater artist, I probably couldn’t have been in my own solo shows, performing in nonunion alternative spaces. I probably wouldn’t have been able to evolve from a bare stage with no props and only my abilities as an actor to worldbuild, to the point of going to outer space in my living room, admittedly often with the TV on for company.

Blackbox theaters still make me happy like I came home and my mother kept my room exactly the way I left it. If you’ve seen my pre-production setup, you know I set my living room up like a green walled box. Box is my zero, my blank sheet of paper.

I will not be able to shoot DERMALIAN in my living room because there’s not enough room for the screens, an actor, a PA and me with a camera, probably not even if my husband let me move out the furniture, which is not going to happen. I will have to rent a studio. But the blackbox will still be there.

This week I applied to a residency program and I also am composing a grant proposal. I was surprised when I had to answer some questions about my local film community how angry I still am that when I ventured into that community 7 years ago, making it clear that I was seeking mentoring and the opportunity to work behind the camera in just about any capacity and YOU-DONT-EVEN-HAVE-TO-PAY-ME, I was invited to sell T-shirts at a film festival.

Fast forward 7 years later to the section I wrote yesterday about my plans for marketing and distribution: “My work is hybrid – partly based in performance art, partly based in video art and partly based in narrative fiction. I don’t know how to make work for a mainstream audience. My target audience is artfilm afficianados; my distribution goal is to attract the attention of artfilm curators who book special programs in galleries and other arts venues.”

I didn’t know this 7 years ago any more than I knew yet that most projects don’t get made, which is why most of those women I met hadn’t worked on their own projects for many years, so why would they take ME seriously?

The bottom line for me is process is everything and you absolutely have to believe in your own process. 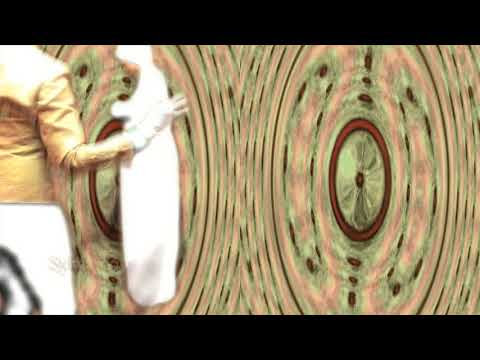 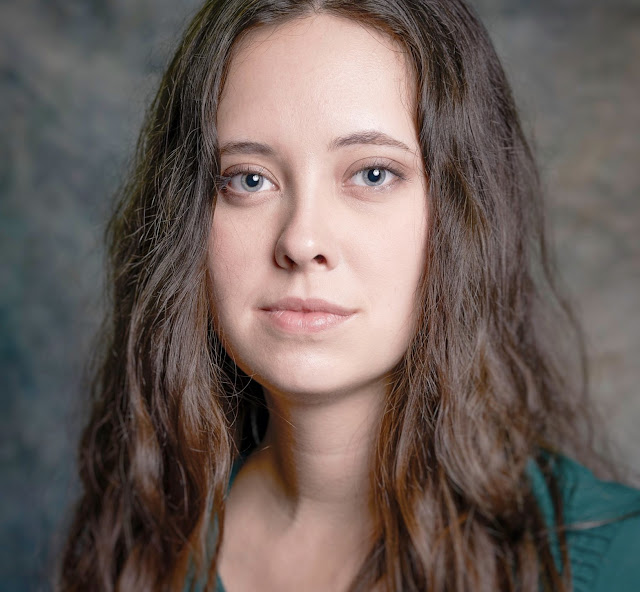